In 2016 Inner City Environmental were appointed by Rye Demolition to carry out Asbestos Removal at the Boleyn, former home of West Ham United FC.
A very emotional project for many of the West Ham supporters amongst our workforce.

We were appointed to remove the asbestos from this iconic ground

It was a sad day in East London for all West Ham Fans when Rye Demolition rolled up to start the demolition of the Boleyn Ground. A scene far removed from the last game under lights against Manchester United where fans said goodbye in what was a fantastic night for fans. Many of the workforce at Inner City were at the game.

Inner City has carried out Asbestos Removal at some unusual places which have included several so-called haunted buildings. Therefore working with our client Rye Demolition to remove the asbestos from the Boleyn was a mix of excitement tinged with sadness as we saw the ground demolished bit by bit.

Some of us who were Season Ticket holders did manage to sneak a last sit in our seats.

Unfortunately, we were not permitted to get any memorabilia.

Now I think we would all rather demolish the London Stadium instead and return to Green Street.

Our work included a mix of notifiable and non-notifiable works

The site has subsequently been redeveloped by Barratt Homes.

Inner City also were involved in Asbestos Removal work at Upton Park Bus Garage which was next to the Boleyn.

Asbestos Removal Services for London and the South East

Inner City Environmental work for a wide range of clients, including a large number of Demolition Companies and are always pleased to tender for work. 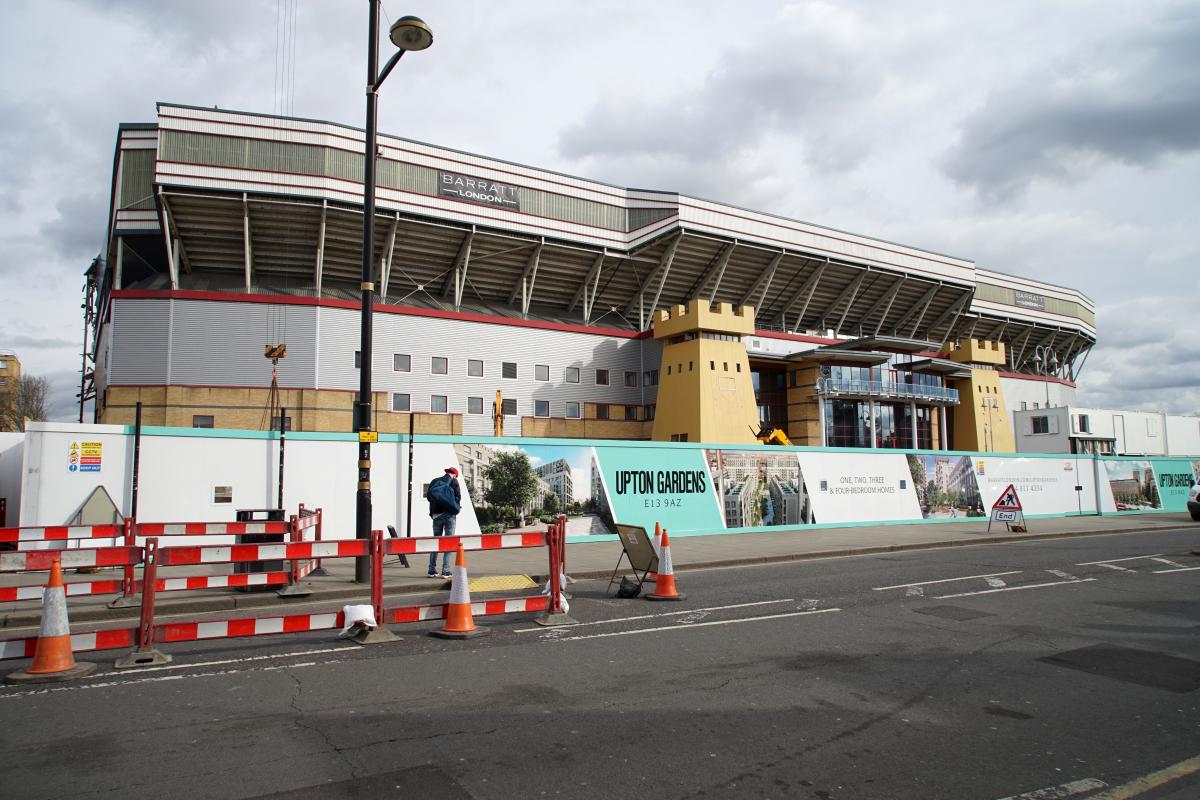