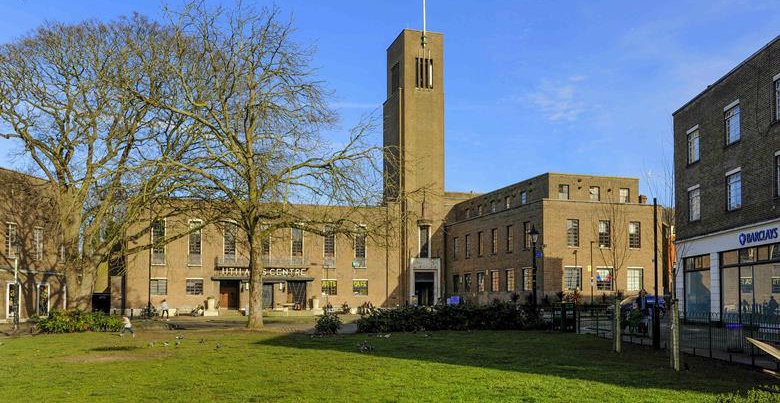 Hornsey Town Hall is famous or being one of the first significant UK buildings constructed in the modernist style.

It was designed by a New Zealand born architect called Reginald Uren in 1933-35. The Royal Institute of Architects awarded the building a bronze medal. It is Grade II listed. Hornsey Borough Council used the building as its headquarters until 1966. Since then it has had a mixed-use, but the building had not had any major works carried out internally. Substantial amounts of asbestos were detected through extensive R&D surveys.

It is now in the process of being redeveloped for exclusive apartments, improved public square, arts centre and a hotel with Ardmore as the main contractor. Inner City Environmental was appointed to carry out the asbestos removal works through the Downwell Group’s work with Ardmore. Sister company Downwell Demolition has carried out substantial opening up works and the demolition of some of the newer annexe buildings. Inner-City are currently in the process of removing various notifiable ACM’s including thermal insulation and residues to the floor & ceiling voids, Asbestos Insulating Boards to floor ducts and various NNLW items such as; flash guards floor tiles, bitumen, gaskets asbestos cement.

Due to the listed status of the building, Inner-City have been engaging regularly with Ardmore and Historic England to ensure that removal of listed features such as wood panelling to the walls and ceilings and timber flooring is removed carefully and preserved for future use on the site.

As a Grade listed building a lot of the original features of the building including doors, staircases, windows, flooring, counters and various original artefacts have had to be removed and set aside in storage or protected for use in the refurbishment. Our strip out work has been extensive in order to access the asbestos.

Inner City has been on site since August and currently have a team of 35-45 on-site under the direction of contracts director Nick Greenfield & contracts manager Neil Wilson working closing with the Ardmore project team.

Inner City Environmental is part of the Downwell Group 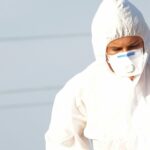 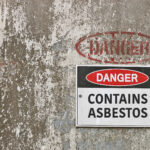 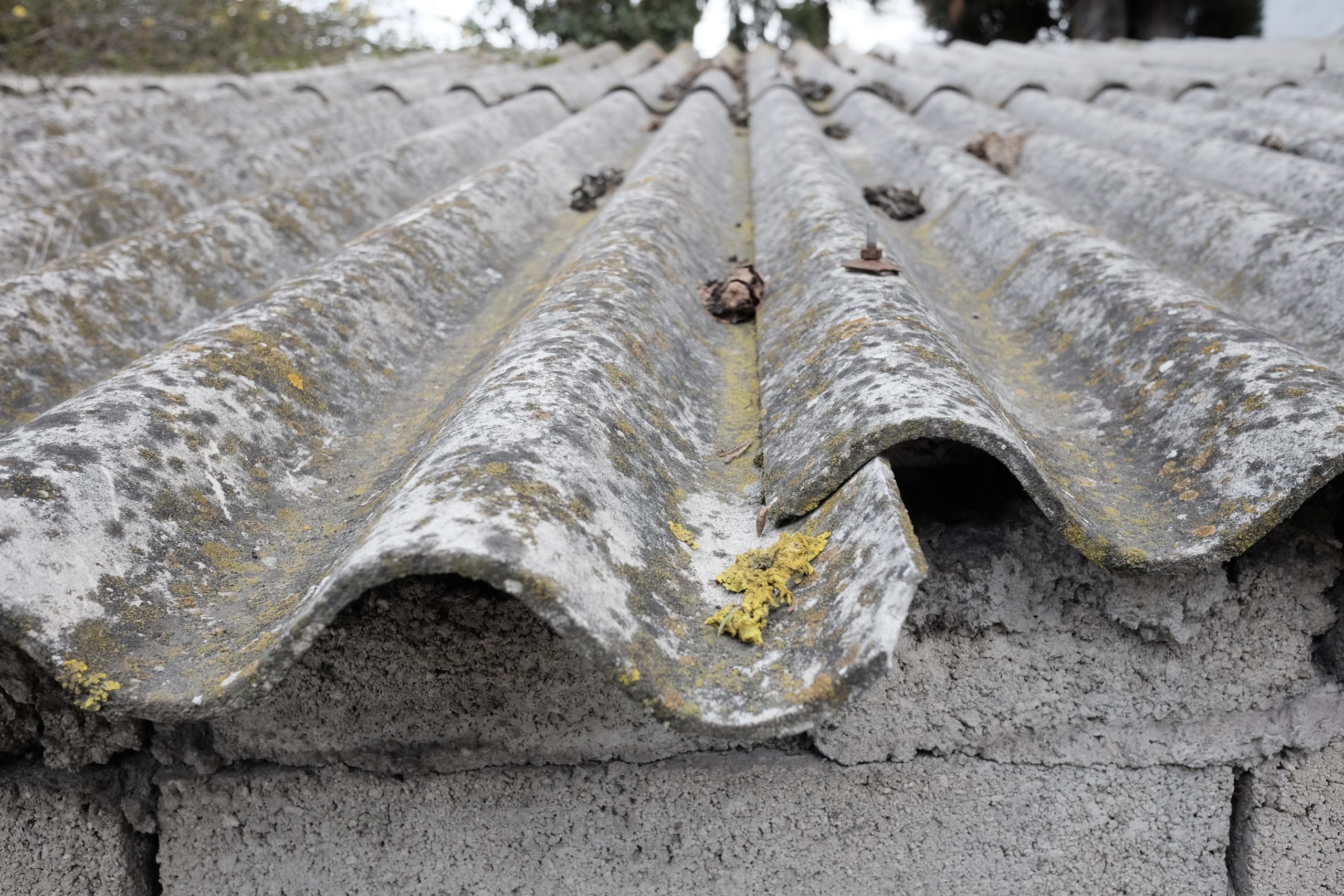 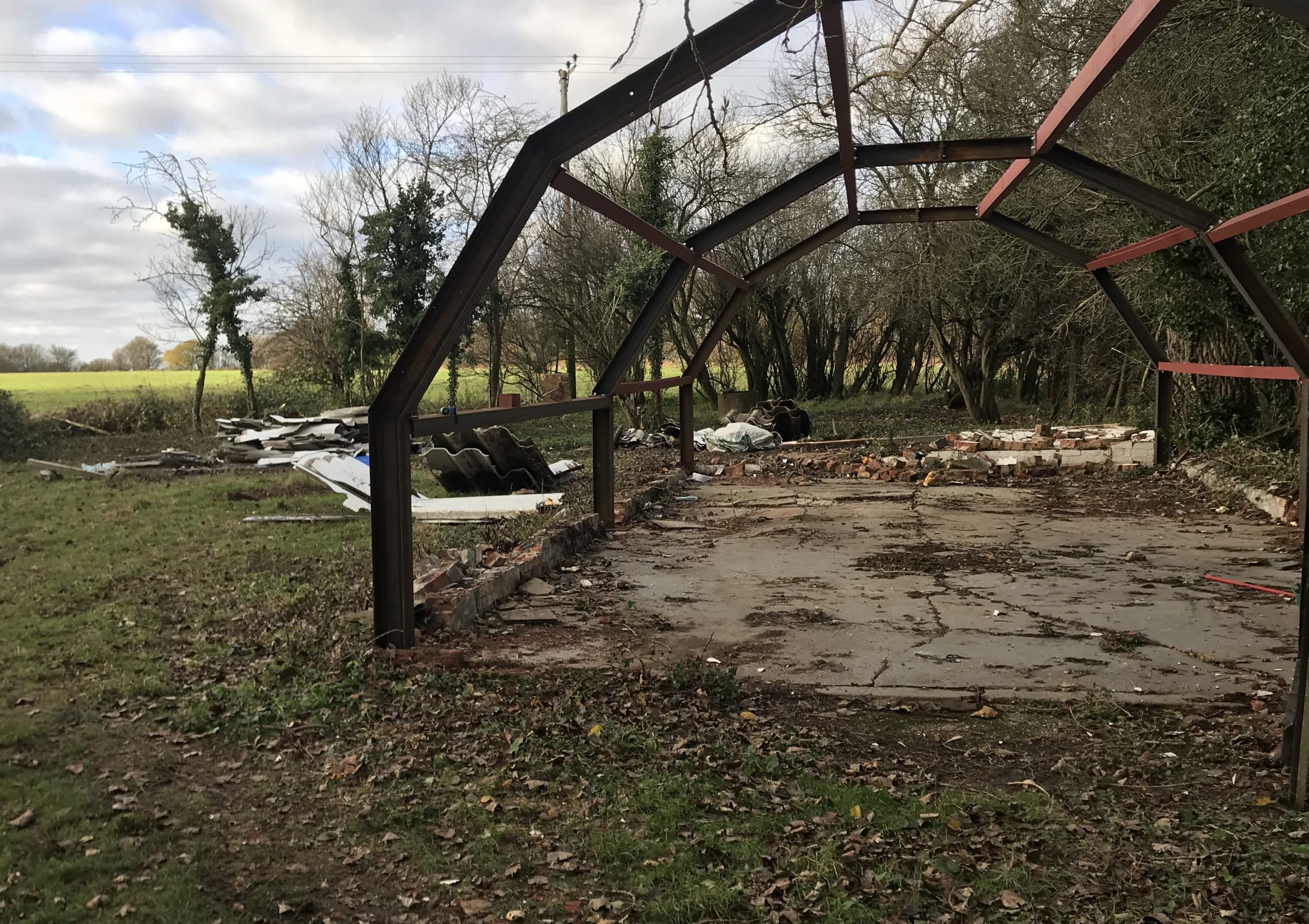 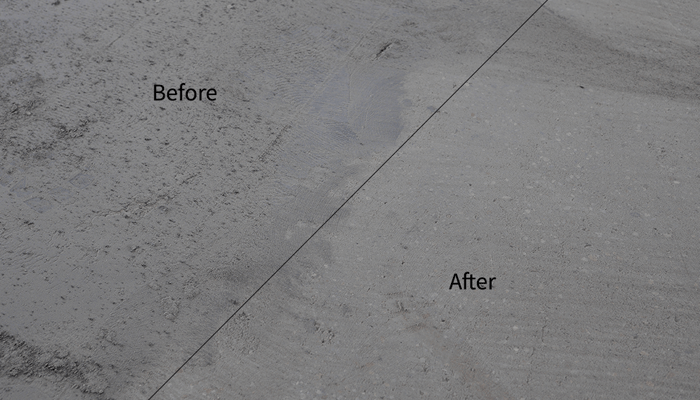