The event is now in its fifth year and has grown year on year. As a member company of the Downwell Group we are delighted to be involved. The first event saw 12 teams taking part with Calfordseaden winning the trophy. Quinn London, The Potter Raper Partnership and Paragon Building Consultancy have been the subsequent winners. Last year saw the World Cup version of the tournament.

The event is being held at 'Play Football Romford' on Friday June 21st.

A few weeks ago we held a draw to place the teams into their groups. The draw was made at 'Play Football Romford' by former West Ham and talk sport presenter Alvin Martin.

See link  to the draw

The video below is of last years tournament.

Besides being very good at arranging football tournaments Inner City Environmental are one of the South Easts leading environmental companies.  We offer a range of services including Asbestos Removal and Encapsulation. 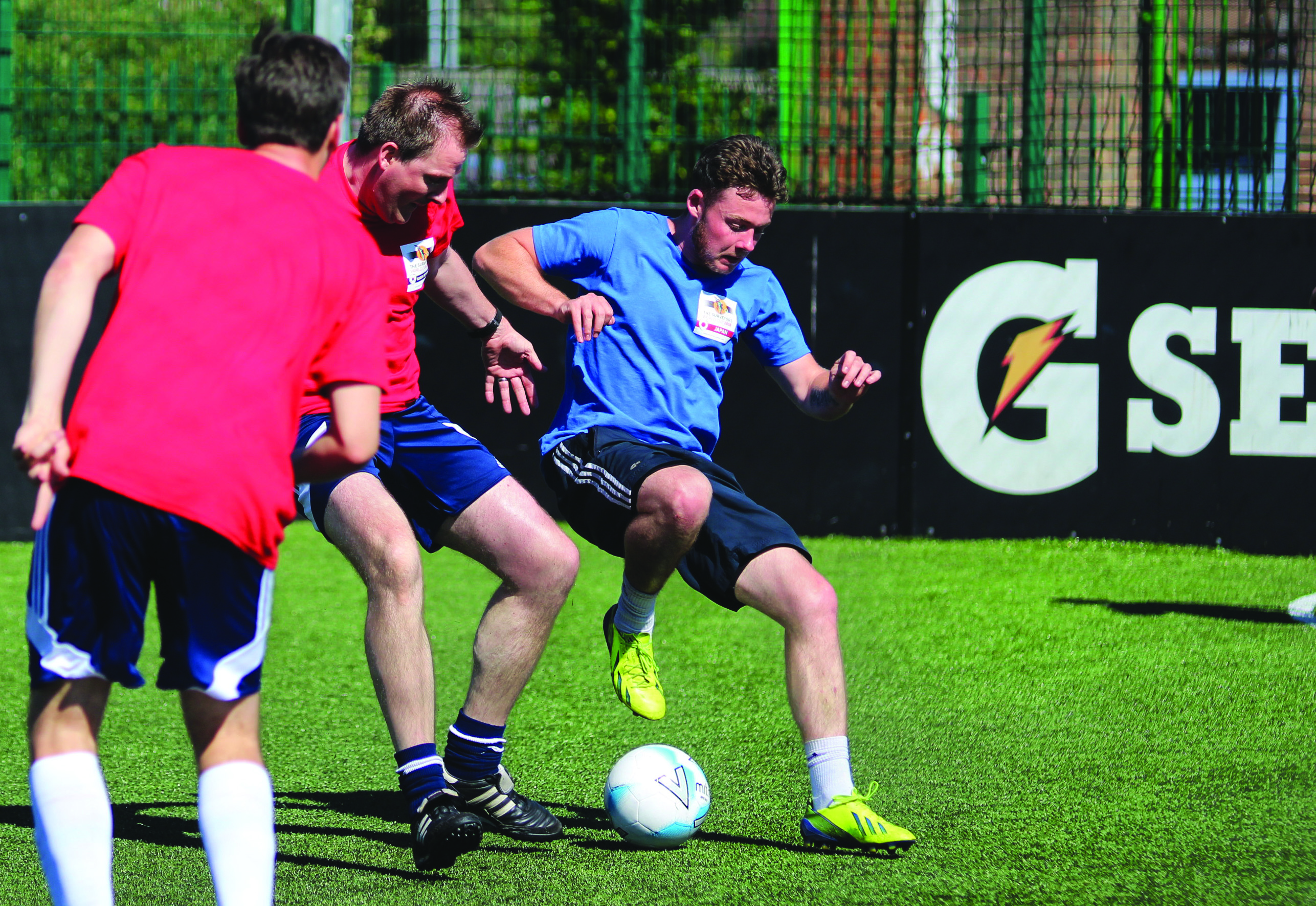