We have received a very positive testimony from Kier following our recent works for them.

The works were at Thomas Gainsborough School, Sudbury Suffolk.

The works involved the removal of asbestos prior to the demolition of the original school buildings. Built in the 1970s. the buildings contained significant quantities of asbestos containing materials.

Ian Powell, Senior Project Manager for Kier had this to say,

"As expected, the removal of the asbestos prior to demolition was a difficult and protracted process which Inner City approached in a professional and highly competent manner - particularly the removal of the asbestos cement board from the exposed roof of a 1970s structures which was immediately adjacent to an occupied children's nursery. At all times Inner City Site Supervisors approached the works in a diligent manner with a continuous emphasis on safety and the requirements of Health & Safety at Work (Asbestos) Regulations 2016.

We found Inner City to be proactive and highly capable with an ability to respond to change as the project progressed."

We would like to thank the project team who helped to make the project a great success.  We look forward to working with Kier again in the not too distant future. 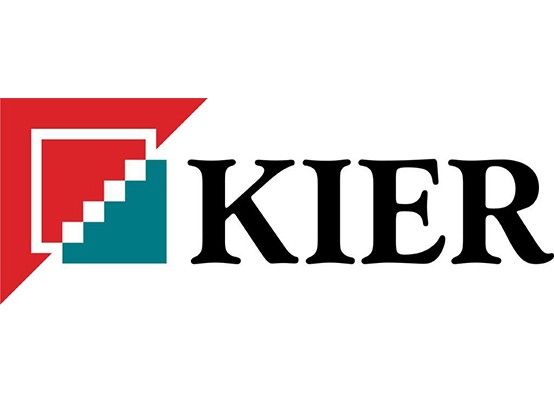